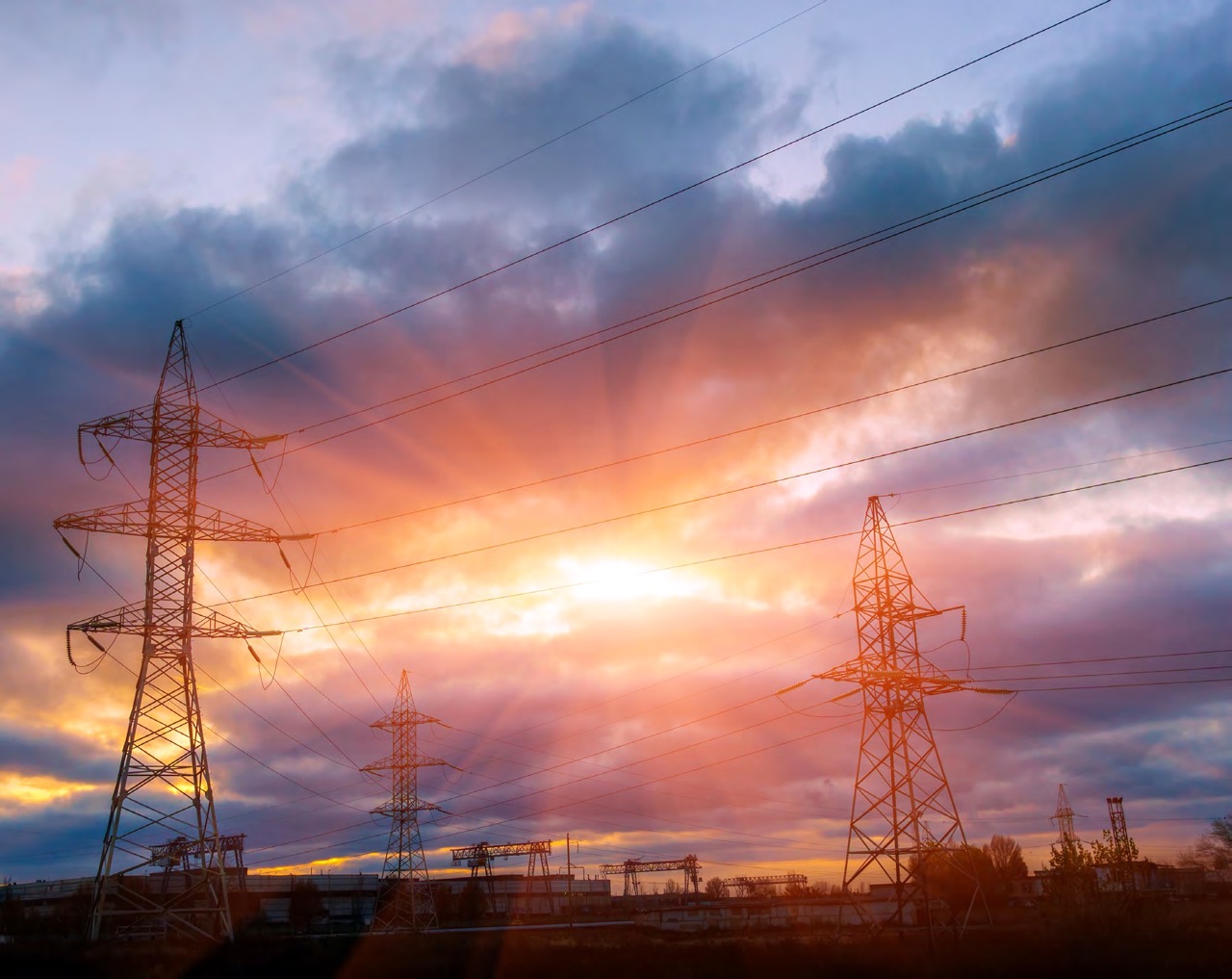 The debate around whether Western states should join together in a formal electricity market has been going on for at least two decades.  It may be coming to a head – or at least get closer to coming to a head – if the legislature passes AB813, a bill that sets conditions for how California utilities could join a Western RTO.

Next10, the California think tank, asked me to try to make sense of the issues and explain them to policymakers, the press and the public, especially those that aren’t involved in power sector policies every day.

The result is A Regional Power Market for the West: Risks and Benefits, a new report released this week.  While my assignment was to shoot for 25 pages, I found that it couldn’t be captured in less than 50 – my apologies for the extra burden.

To save your time, here are some takeaways on key topics of concern, including:

Perhaps my most fundamental conclusion is that the great divides between California and other Western states on climate and clean energy policies are shrinking.  The steady stream of announcements of super-cheap renewables in places like Nevada, Colorado, and Arizona suggest that the future of those states is going to look a lot like California’s future – a lot more clean energy, and a lot less coal.

They too will have to deal with the task of integrating wind and solar power in large amounts, and will come to see the benefits of a bigger market.

Plus, the success of CAISO’s energy imbalance market has allowed utilities and regulators around the region to get comfortable working in a formal market.  The EIM is a glimpse of the future, five minutes at a time.

With more people on the same page, the likelihood of a regional market is rising.  Still, change is hard, and there is a lot of opposition remaining.  The fate of AB813, at least, will be set by the end of August.  But if it passes, it is just the beginning of a long process of negotiation among market participants and regulators, and the political debate will move to other states.