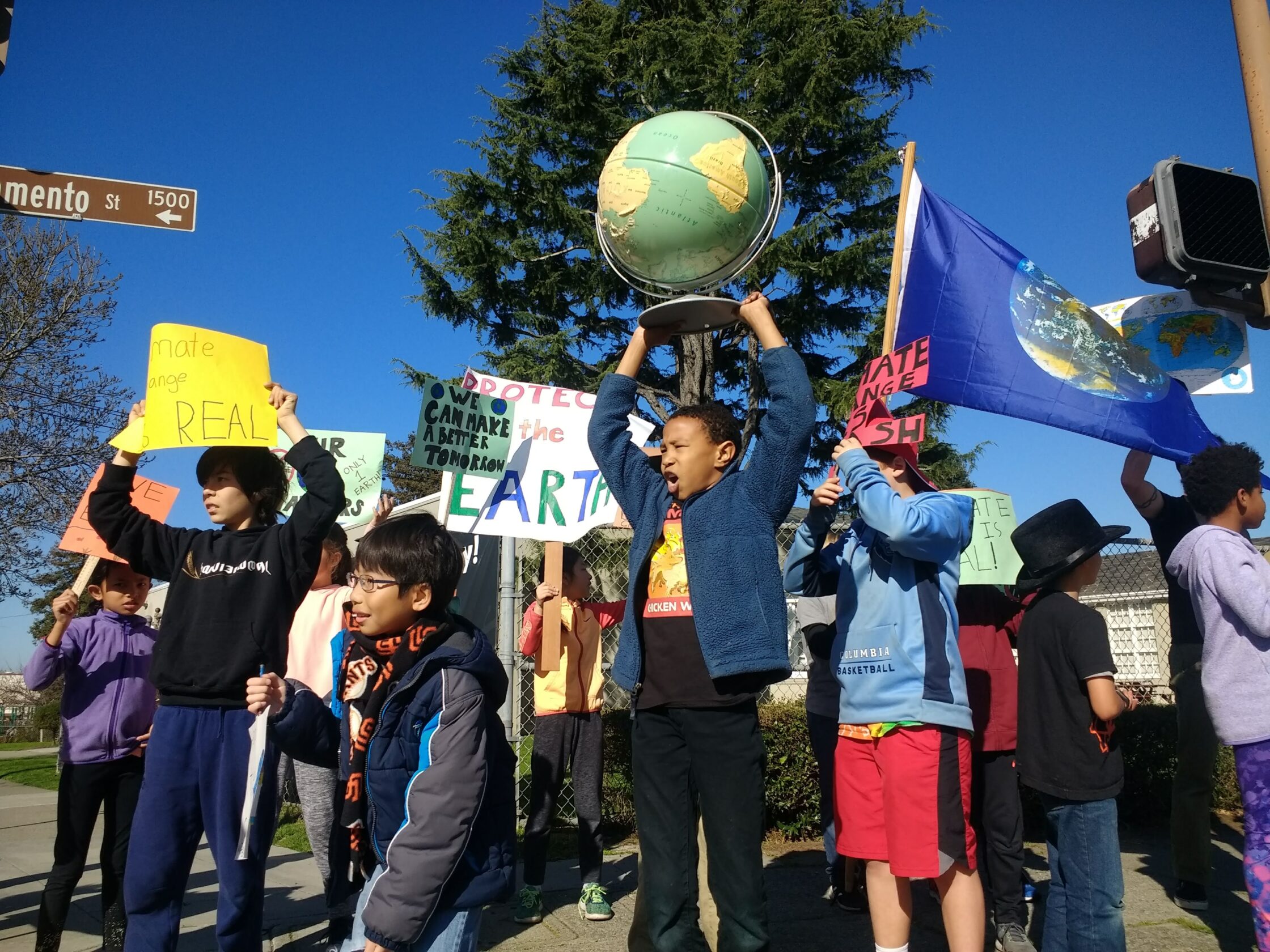 If you’ve made it this far on this website, you know that my day job is energy consulting – research, writing, data analysis, and communications. But by night, this mild-mannered energy wonk transforms into a member of the powerful Berkeley Energy Commission, a citizen body created to advise the Berkeley City Council.

We are “powerful” in the sense that we work on power issues, and natural gas, and transportation.

But seriously, what power can a city of 120,000 people have in the fight against global warming? That is the challenge we face: what is our role in the world, and how can we best make a meaningful impact on carbon emissions?

Berkeley has a reputation for being on the very tip of the spear for social, economic, and environmental justice. I’ve always thought it ironic that Berkeley is the punching bag for conservatives across the country, since our radical support of freedom is the epitome of the American dream.

One example of our life on the tip is our recent ban on natural gas hookups for new buildings, championed by Councilmember Kate Harrison. While the practical effect is modest, applying only to low-rise residential buildings (of which we build very few) the rhetorical impact sent shock waves around the world of energy policy. And more reforms are in the works.

The natural gas industry is in a panic, as dozens of cities across the state and country are following in Berkeley’s footsteps. Even the state utility commission is now thinking about an exit strategy for natural gas, and what to do over the next couple decades with the billions of dollars of investment that have been sunk in gas infrastructure.

In a similar vein, I am pushing for the creation of a local Climate Action Fund that I hope can become a model for local climate action for all other cities.

The concept is simple – a dedicated budget to pay for our many climate goals, declarations, and plans. Talk is good, but what really matters is how we allocate our money. And hundreds of communities across the country have made similar commitments, with little to no ability to follow through.

In fact, Berkeley wouldn’t be the first, following the lead set by Boulder, CO, Athens, OH, and Portland, OR.

The Climate Action Fund would be financed through a tax on pollution and spent to fight pollution, with an emphasis on addressing the social and environmental inequities caused by pollution.

The concept has gained near universal consent since I started chatting it up last year. Who could be opposed to climate action in the age of Greta and Trump? You know which side Berkeley voters are on.

The catch is that in true Berkeley fashion, everyone has a different idea about how to raise the money and what to spend it on.

Still, that’s a good place to start the discussion. I’m pleased to say that the Commission last night forwarded the recommendation to the Council, formally kicking off the process of filling in the details and putting it (I hope) on the November 2020 ballot. Here is the Commission referral.

But just because it is a good idea, doesn’t mean it will be easy to create. It will take the involvement and hard work of many. If you would like to participate in the design and adoption of the Fund, write your city council member, join the email list, or drop me a line.