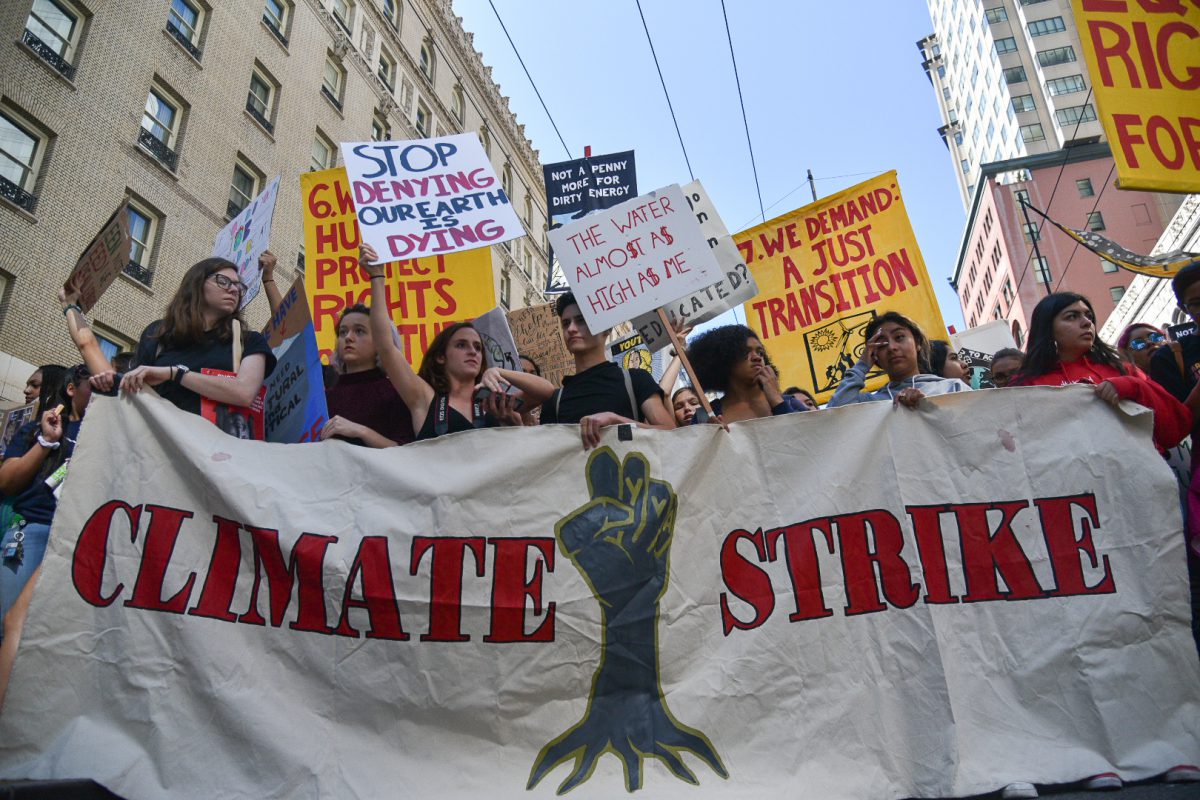 Voters in four cities are being asked to fund local climate action this fall, with a focus on racial and income equity

While hundreds of cities across the country have made plans and pledges to take action on climate change, few have put real money behind their goals.

Now voters in Denver, Berkeley, Long Beach, and Albany, California are being asked to create local climate action funds to pay for their climate plans.  The four cities would fund measures that cut carbon emissions, reduce environmental injustices, and protect the vulnerable from the impacts of global warming.

These cities are following the precedent started by Boulder, CO, in 2006 with their $1.8 million Climate Action Plan tax.  Athens, Ohio followed in 2018 with a small carbon tax, used to promote local solar power projects.  Voters in Portland, Oregon created a much larger fund that year, raising an estimated $44 - $61 million annually, by  imposing a gross receipts tax on big businesses.  The Portland Clean Energy Fund just recently issued their first request for proposals.  Seattle’s $217 million JumpStart Plan, paid for by a tax on big employers, was approved by the City Council this July.  It sets aside about $20 million in annual funding for a local Green New Deal initiative.

All the cities are placing a strong emphasis on equity.

“This year has shown us that equity and climate change are the fundamental challenges of our time, as police brutality and racism, wildfires and hurricanes roil the nation,” says Berkeley mayor Jesse Arreguin.

“With the Bay Area blanketed by smoke from massive wildfires this summer and fall, we are again reminded that climate change is no longer a future problem – it is here now, in our communities, in our faces, and in our lungs,” says Albany Mayor Nick Pilch.

Berkeley council member Kate Harrison adds, “Like COVID-19, climate change is a problem for us all, and something we can’t solve without collective action, and without addressing past and ongoing injustices in our society.”

UC Berkeley energy professor Dan Kammen says, “Local investments like this will be able to leverage state and federal funds (especially in a Biden Administration).  It will really pay off in terms of reduced health and energy costs, lower stress on working families, and more opportunities for local businesses.”